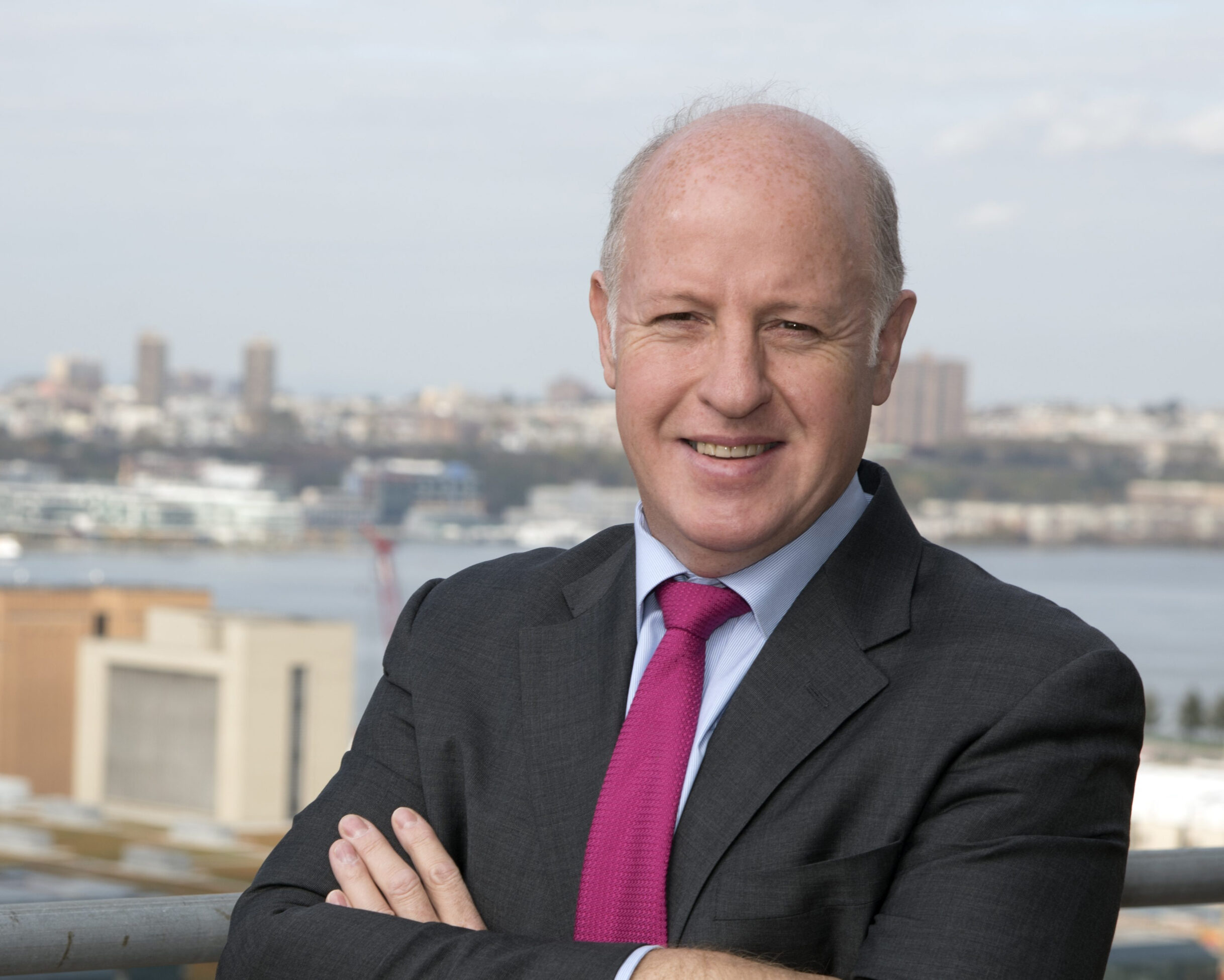 In June, the Coalition for the Life Sciences (CLS) strongly endorsed the efforts 81 American Nobel Laureates calling for a review by the U.S. government on the abrupt cancellation of a National Institutes of Health (NIH) grant held by the New York research institute EcoHealth Alliance, which included collaboration with investigators at China’s Wuhan Institute of Virology.  Now we once again raise concerns over the continued politicization of this grant.

In July, the NIH sent a letter to EcoHealth initially reversing its clearly indefensible cancellation order, but concurrently suspending release of funds until certain irrelevant and unattainable conditions are met. Those conditions include securing a sample of the coronavirus that was sequenced and published in January 2020 by Wuhan lab researchers (who are not among EcoHealth’s collaborators) and organizing an outside inspection of the Wuhan lab and its records to ascertain whether SARS-CoV-2 was in their possession prior to December 2019. As it is clearly inappropriate for EcoHealth even to attempt to meet these demands, it appears that NIH is merely seeking to rationalize the political decision to terminate its important research project.

In the midst of this country’s biggest health challenge now is not the time to play politics with science. The EcoHealth grant was renewed with an outstanding priority score. There is no justification for NIH’s newly fashioned blockade to its funding. We need leadership from the NIH to rectify this decision and allow scientists at EcoHealth to continue their research without fear of political interference.