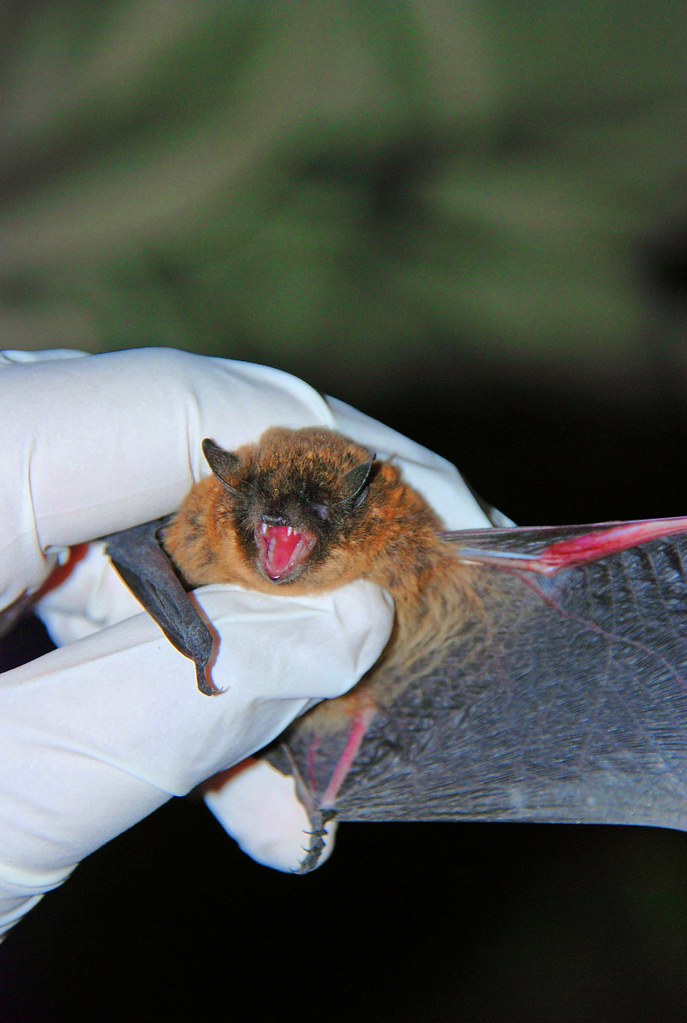 The Coalition for the Life Sciences (CLS) strongly endorses the efforts of 81 American Nobel Laureates calling for a review by the U.S. government of the abrupt cancellation of a National Institutes of Health (NIH) grant held by the New York research institute EcoHealth Alliance.

Dr. Peter Daszak, the EcoHealth scientist who is the principal investigator on that grant was researching how coronaviruses spread from particular animal hosts to humans. A part of that study was a productive collaboration with a virology lab in Wuhan, China— a lab targeted by an unfounded conspiracy theory as responsible for the COVID-19 pandemic. Daszak’s grant was renewed just months ago with an outstanding priority score, yet terminated without apparent justification, days after President Trump asserted that funding should be stopped.

The federally-supported research enterprise in the U.S. leads the world in achievement and impact, because funding decisions are based on peer review—rigorous evaluations by expert scientists—and are free of political influence. CLS shares with the Nobel Laureate group a deep concern that the abrupt termination of this grant appears to challenge the integrity of our scientific policies and practices.