The Coalition for the Life Sciences Opposes the Administration’s Plan to Shut Down Funding for Research Using Fetal Tissue. 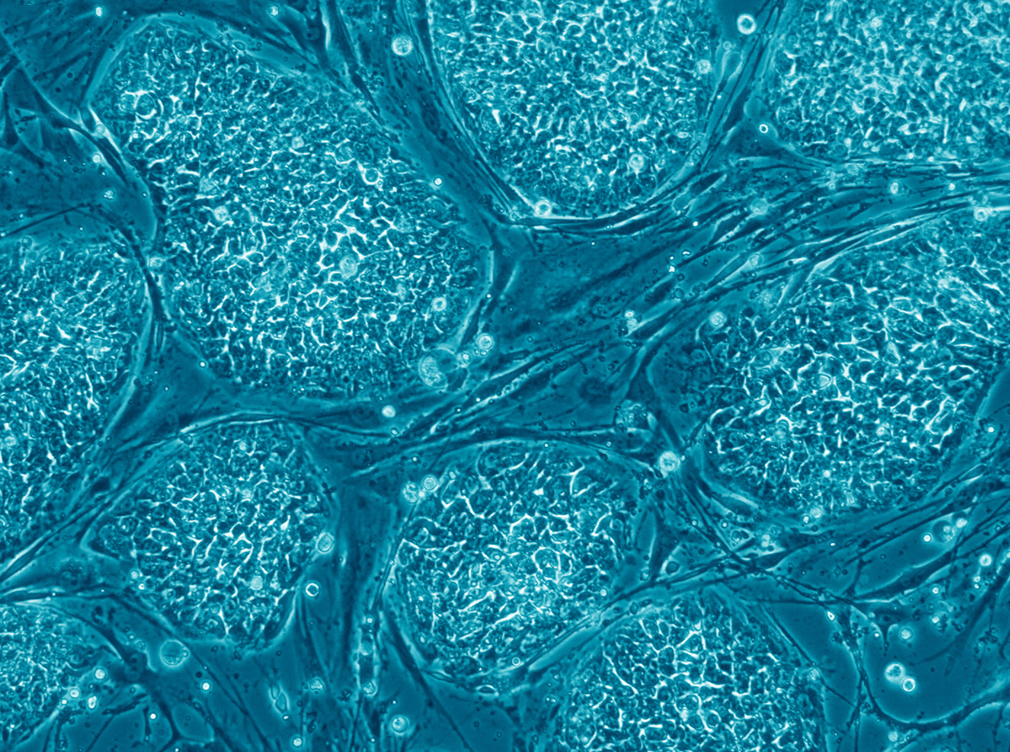 The Coalition for the Life Sciences (CLS) stands in strong opposition to the policy announced by the Department of Health and Human Services (DHHS) that discontinues all federal funding of intramural research at the National Institutes of Health (NIH) that uses fetal tissue obtained through elective abortions.

In the announcement, DHHS also said it will cancel an existing HIV research contract with the University of California, San Francisco. This contract is a $2 million-a-year contract, continuously funded for 29 years, that uses human fetal tissue to develop cures for HIV.

“On its face, this announcement seems to affect just a small percentage of research using human fetal tissue, but it has much broader implications for scientific research and the advancement of treatments and cures,” said Lynn Marquis, Director of the CLS.

The policy directive also imposes new ethics reviews on federally funded extramural research that seeks to use fetal tissue. Fetal tissue research projects that are currently active under NIH support can continue according to HHS, but any researchers who want to renew those projects or apply for new grants involving fetal tissue would undergo review by an ethics advisory board.

This decision completely overrides the advice of scientists who have shown that there’s no other way to tackle some health problems. “Fetal tissue remains the gold-standard resource that enables research into how human tissues develop and are impacted by disease. Putting roadblocks in the path of discovery only postpones the treatment and cures so many patients are waiting for,” stated Marquis.

If scientists are barred from using this tissue that is destined for discard, we lose or inhibit a crucial pathway for timely and significant progress in mitigating or eliminating devastating diseases, and improving the quality of life of many people in the future.

The CLS will work to reverse the Administration’s fetal tissue policy that impedes the ability of researchers to move forward with sound, responsible, and ethical science.