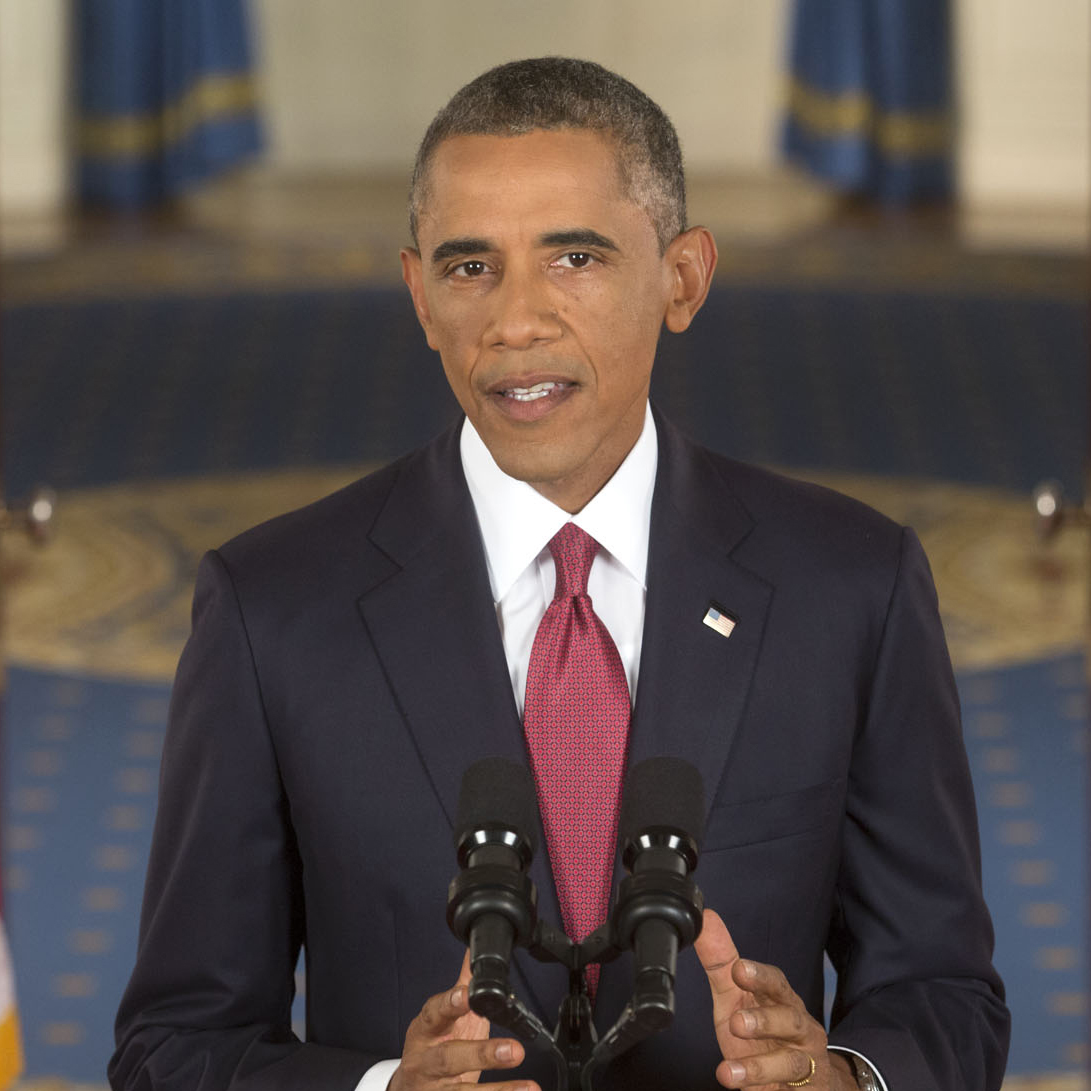 The Coalition for the Life Sciences (CLS) applauds President Obama’s 2016 budget proposal that supports the critical research taking place at the National Institutes of Health (NIH) and National Science Foundation (NSF), and supports his calls to replace sequestration.

After years of flat funding for the NIH and minimal increases for NSF, this budget reflects an encouraging first step toward restoring the resources necessary to grow the scientific enterprise. At a time of unprecedented scientific opportunity, it is critical that the United States make forward-thinking investments that promote medical breakthroughs as well as our international leadership in biomedical research.

Over the past decade, our nation’s investment in NIH has often fallen short of what is needed to meet our research needs. Since 2003, Congressional appropriations for our nation’s greatest research institution have stagnated and failed to keep pace with inflation. The CLS strongly supports a steady, sustained investment in federally funded biomedical research and will be working with Congress to ensure continued support for the NIH and NSF.

Here are the highlights of President Obama’s budget request for FY16:

NIH
The President seeks to boost the NIH and recommended a funding level of $31.3 billion. According to the White House budget reports and agency highlights, some of the priorities included in the $31.3 billion are as follows:

According to budget materials, NIH estimates the proposal will allow for approximately 10,300 new and competing renewal research project grants, an increase of more than 1,200 over the current year.