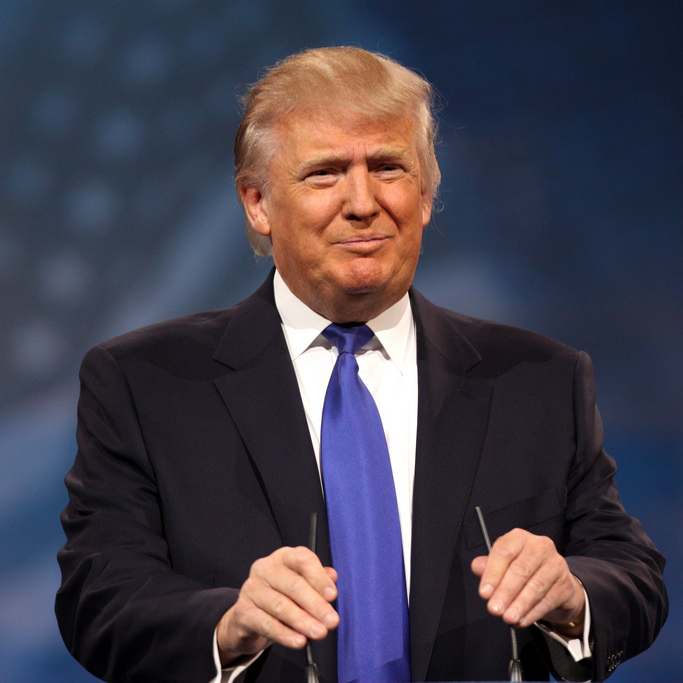 The Coalition for the Life Sciences (CLS) calls on Congress to reject President Trump’s FY18 budget proposal released today. The budget request proposes draconian and careless cuts that will devastate the scientific enterprise by slashing the funding at the National Institutes of Health (NIH) and the National Science Foundation (NSF)

The proposed cuts to the NIH and NSF (21% and 11% respectively) would undermine our nation’s robust research enterprise; jeopardizing our ability to understand, prevent, treat, and cure disease.  The scientific innovation economy led by NIH is the engine that is driving advances in genetics, neuroscience, and cell biology. It is no accident that for the past half century the U.S. has been the world leader in making rapid progress in biomedical discovery and is the home to so many biotechnology and pharmaceutical companies.

The funding increases in FY16 and FY17 that Congress passed for NIH and NSF gives patients, their families, and researchers renewed hope for the future, and will help ensure the success of America’s medical research enterprise and leadership. Medical research is facing a moment of exceptional opportunities. Federally funded scientific research is enabling the understanding of the remarkable complexity of human biology and disease. There is no other way to have reached our current level of understanding, and no other way to extend that understanding further other than through public investment.

“The promise has never been greater for Americans suffering from serious illnesses such as cancer, diabetes, Alzheimer’s, depression, and Parkinson’s,” said CLS Chairman Keith Yamamoto, “and it is federally funded researchers who will determine disease mechanisms and solve our nation’s most puzzling health problems.” However, without robust public investment for the medical research enterprise there will be fewer chances to find treatments or understand chronic and debilitating diseases.

Rather than undermine our investment in the national treasure of NIH, the CLS urges Congress to strengthen its commitment to medical research with an increase of at least $2 billion for NIH in FY 2018. Stable, sustained increases are necessary for maintaining a vigorous portfolio of basic, translational, and clinical studies, and for training the next generation of brilliant investigators.

The CLS applauds Congress for recent investments in NIH and NSF in the FY16 and FY17 budgets and through the 21st Century Cures Act. We look forward to working together to advance our national investment in scientific research.