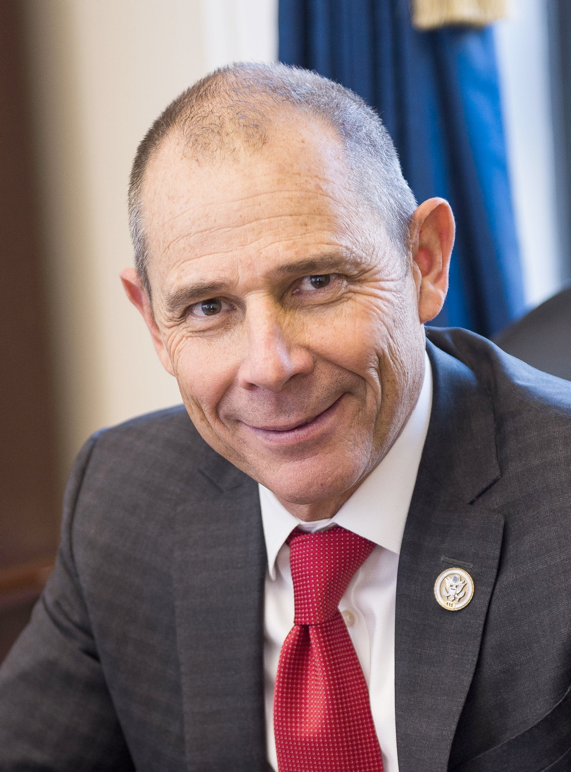 The Coalition for the Life Sciences, on behalf of the Congressional Biomedical Research Caucus, is pleased to announce Congressman John Curtis (R-UT) as the newest co-chair of the Caucus. He joins Reps. Jackie Speier (D-CA), Steve Stivers (R-OH), and Steve Cohen (D-TN) as leaders of the 78-member bipartisan Caucus.

“It is an honor to serve as a co-chair to the Congressional Biomedical Research Caucus,” Curtis said. “University of Utah, Brigham Young University, the Huntsman Cancer Institute, and Utah’s booming life sciences industry are critical to the communities I represent because they mean stable jobs and a huge boost to the state’s economy. Both my district and America depend on research and innovation to move us forward and I am proud to come from a state that is at the forefront of biomedical innovation.”

During his first term in office, Congressman Curtis demonstrated incredible dedication to the research enterprise. In April 2018, as Congress was debating legislation to address the opioid epidemic, Curtis introduced a bill supporting increased research by NIH on the effects of opioids on pregnant mothers and their unborn children. His legislation also included the biomedical community in a call to action for additional research into safe treatment of chronic pain during pregnancy, such as innovative medical technologies and other non-pharmacological therapies. That bill was later included in the comprehensive opioid package that was signed into law by the President.

Without question, Congressman Curtis is, and will continue to be, a tremendous voice for biomedical research in Congress and through the Congressional Biomedical Research Caucus.

The Congressional Biomedical Research Caucus was established in 1989 to broaden the support and knowledge of basic and clinical biomedical research issues throughout the Congress in a bipartisan manner. The CBRC is a bipartisan, bicameral Caucus and takes no dues from its members.