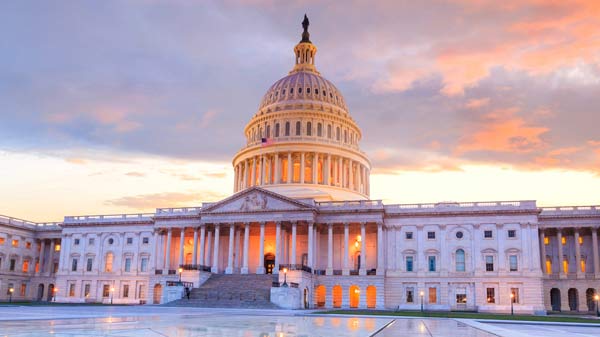 The Coalition for the Life Sciences (CLS) is extremely grateful to Congress for the bold vision to generously increase support for the federally funded life science research this year with a $3 billion increase in the NIH appropriation to $37 billion for FY18. In particular, the CLS commends Senators Roy Blunt (R-MO) and Patty Murray (D-WA) and Representatives Tom Cole (R-OK) and Rosa DeLauro (D-CT) for their enduring commitment to the nation’s biomedical research enterprise. We applaud the broad bipartisan support of our national treasure, the National Institutes of Health (NIH).

This increase in NIH funding is critical to support the promising studies that serve to improve health and builds on the $2 billion increase in FY17. These increases provide researchers the stability they need for future breakthroughs in human biology and disease. The nation’s biomedical research community will take full advantage of new opportunities to make progress against human disease and disability. These increases also give new hope to young investigators and scientists in training; once wary about a future in medical research, they can now be more optimistic about their prospects for being supported by NIH.

Federally funded scientific research has enabled scientists to make progress in understanding the remarkable complexity of human biology and serious illnesses such as cancer, diabetes, Alzheimer’s, depression, and Parkinson’s. With adequate federal funding, researchers will eventually solve the most puzzling health problems.

The CLS was concerned about a proposal in the original House appropriations bill for NIH banning the use of federal funds for research using fetal tissue. We are grateful that Congress removed this language, allowing fetal tissue to be used to study a broad array of medical conditions, including Alzheimer’s disease, diabetes, macular degeneration, and HIV/AIDS. As responsible scientists, we believe strongly that the federal government must continue to lead the effort on fetal tissue research. Federal funding ensures that full public scrutiny is given to this research and that the public interest is protected.

The National Science Foundation (NSF) has faced an uphill battle for increased funding. The House and Senate committees originally passed a FY18 bill with a cut for NSF. Thankfully, the final budget bill has a $295 million increase for NSF, acknowledging NSF’s global leadership in basic research and development.

The CLS understands that Congress faces difficult budget decisions. We commend their support of robust, yet stable and predictable growth for the nation’s biomedical research enterprise.