Appropriations for The National Institutes of Health 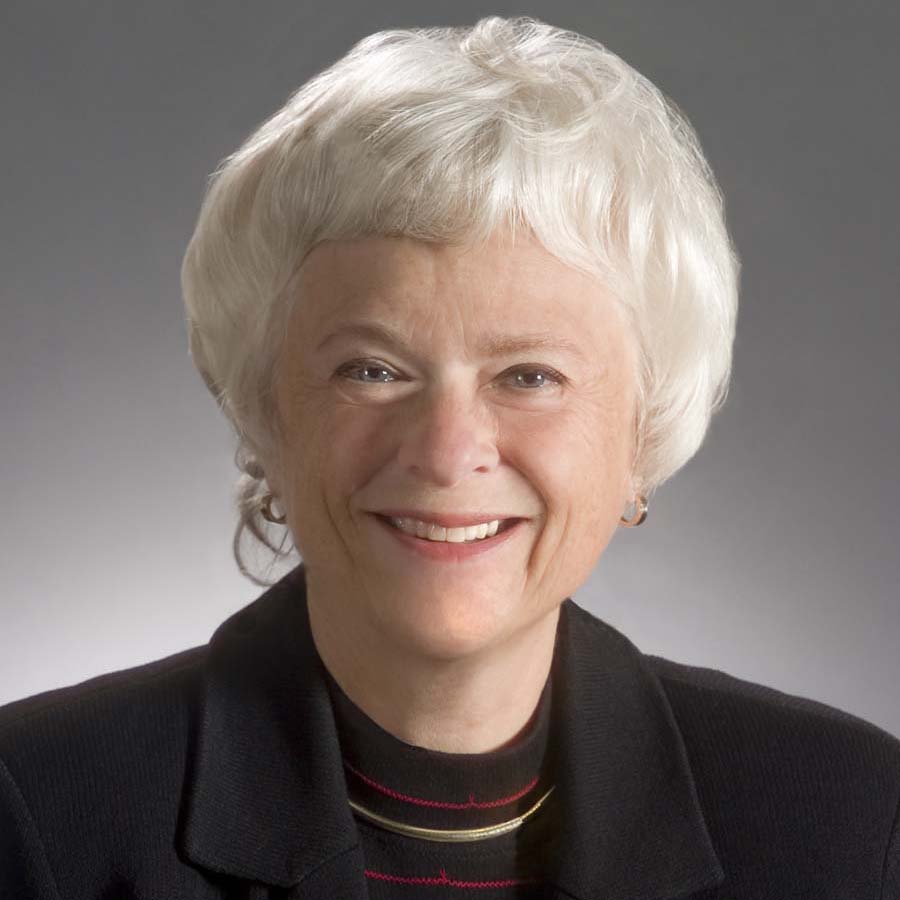 Before the House Appropriations Subcommittee On Labor, Health and Human Services, Education and Related Agencies United States House of Representatives

Concerning
FY 2006 Appropriations for The National Institutes of Health

Thank you, Mr. Chairman, for the opportunity to testify. My name is Karen Holbrook and I am President of The Ohio State University, and professor of physiology and cell biology in the College of Medicine and Public Health. I spent 23 years as a faculty member at the University of Washington School of Medicine as an NIH-funded investigator who received single investigator and program project grants, and a 10-year MERIT award.

I am here on behalf of the Joint Steering Committee for Public Policy, a coalition of non-profit scientific societies representing more than 50,000 biomedical research scientists. My testimony will focus on the unparalleled importance of funding from the National Institutes of Health: To sustain the future of biomedical research and advance health care in this country, to prepare the next generation of scientists – in multiple disciplines, and to promote the economy of our states and the nation, and thus I urge continued, strong Federal support for the NIH.

We are well aware that current budget constraints make funding decisions extremely difficult. Nonetheless, we urge Congress to provide an increase of 6% for the NIH in fiscal year 2006 in order to sustain its current programs and momentum, and to take advantage of new opportunities in biomedical research that have resulted from Congress’s bold leadership in doubling the NIH budget from 1998-2003. Because of this investment in new discoveries, there is today a greater probability of surviving a heart attack, successfully managing diabetes, and living with cancer. The five-year cancer survival rates, for example, has doubled as a result of new diagnostic procedures and therapies – enabled through NIH funding.

Scientists have made spectacular advances at the level of cells and genes in understanding the basis for disease, providing entirely new foundations for revolutionary diagnoses and treatment. The challenge, now, is to integrate our new understanding of disease at the molecular, genetic and proteomic levels into a new era of predictive and personalized medicine that will provide early identification of risk susceptibility. Early detection will promote disease prevention, minimizing costly treatments, time away from work, medical interventions and will promote longer and healthier lives.

But, a budget with merely a 1% increase for the NIH, following on last year’s smallest percentage increase to the NIH in more than 20 years, can only mean lost opportunity in science and in the preparation of scientists, slowed discovery and curtailed innovation, and could even reverse the positive effects of earlier Federal investment in biomedical science. Many projects initiated during the years of stronger budgets will be difficult to sustain. The proposed 2006 NIH budget is estimated to fund 1,000+ fewer grants than during the current year, with the result that many meritorious proposals will remain unfunded. I can cite specific examples from our own research programs at Ohio State. A stellar researcher submitted a large grant to study childhood leukemia which received a highly ranked priority score that would have been in the funding range a year ago. Another grant supporting innovations in cardiac imaging will miss funding by only a few points. These important projects that would have advanced the fields of cancer and heart disease simply will not be executed in a timely manner.

A constrained budget, with significantly fewer grants, also impacts the careers of scientists. NIH investment in graduate training grants and post-doctoral fellowships prepares the next generation of researchers and encourages those who are in training to remain in biomedical research careers. Our nation must continue to build the numbers of exceptionally trained scientific investigators to remain globally competitive.

NIH funds have been good for science and for the economy of the nation. Strong NIH funding has encouraged researchers outside of medicine to add “bio” to their own disciplines – mathematics, physics, engineering, informatics, statistics – even ethics – with the advantage that every possible mode of expertise is being brought to bear on the complex problems of human health. Clearly, NIH investments have driven innovation in multiple fields, spawning such programs at Ohio State as the NSF-funded Mathematical Biosciences Institute and the Nanoscale Science & Engineering Center on Affordable Biomedical Devices. Examples like these, driven by basic research, are replicated at universities across the nation.

The NIH, as the largest Federal supporter of long-term basic research, funds nearly two-thirds of the total Federal research conducted at colleges and universities. Basic research generates new insight and innovation. According to the Council on Competitiveness, “Innovation will be the single-most important factor in determining America’s success through the 21st century.” NIH investments in innovation result in economic return, as evidenced by industry R&D expenditures that have increased in parallel with the NIH budget, especially in the areas of biotechnology and pharmaceutical industries.

Congressional support for the NIH budget has laid the groundwork for a new era of scientific discovery. The benefits of NIH can be seen across the nation with stunning scientific advances made by our academic and industrial research enterprises – all yielding improvements in human health, and new jobs. The absence of robust funding for the NIH could significantly inhibit the momentum of discovery and fail to sustain the ever-escalating pace of scientific advances that benefit society.

We deeply appreciate the leadership that you have shown in NIH funding in the past and respectfully urge you to continue this necessary and widely supported investment in our nation’s future. Thank you for giving me the opportunity to testify.